3 reasons why an IMS core should be virtualized

The IP Multimedia Subsystem (IMS) revolutionized the way network infrastructures were architected. It defined the granular decomposition of network functions, completely standardized open interfaces, and separated the control and media planes. It has been nearly two decades since its inception but IMS take up is still in its infancy. 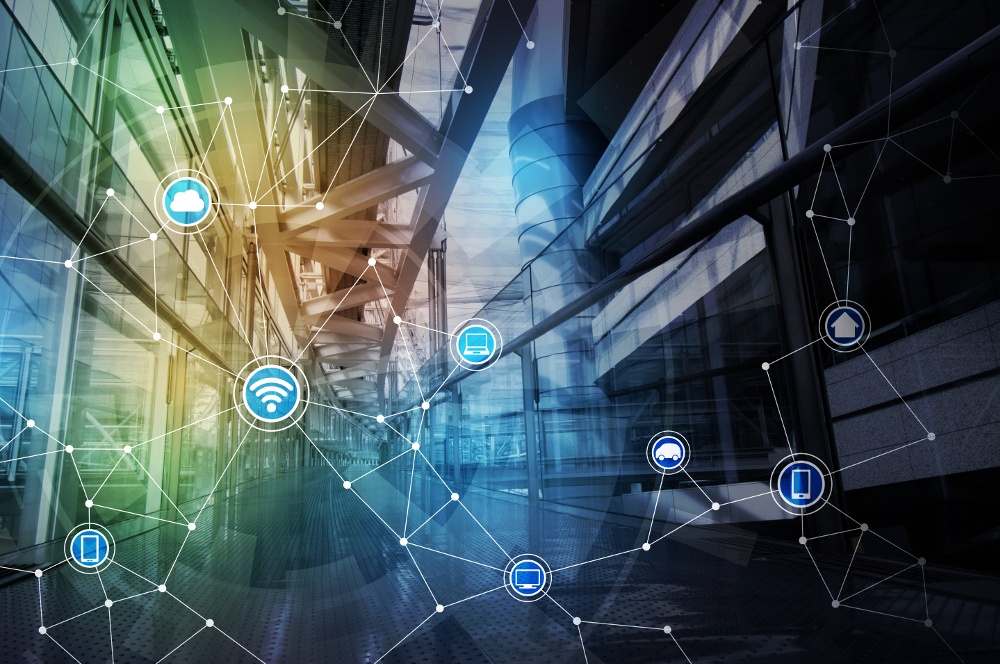 While the lack of a killer app, such as the adoption of mobile packet voice (VoLTE) or standardized rich communications suite (RCS) services, might be part of the reason why IMS adoption has stalled, it is also because of cost and complexity. As a core infrastructure with no immediate end-user application, IMS cannot be directly connected with revenue and therefore its implementation costs are hard to justify. Furthermore, the modularity and openness, which makes IMS attractive, also complicates implementation. Early IMS solutions have failed to address these fundamental issues.

The goal of the IP Multimedia Subsystem’s highly decomposed and open architecture was to eliminate classic vendor stovepipes, where entire services were deployed from one or more proprietary platforms delivered by a single supplier. Early IMS deployments, however, have been dominated and monopolized by large telecommunications equipment manufacturers who combine multiple IMS functions within a monolithic software codebase deployed on custom hardware using highly modified operating systems.

With an NFV infrastructure in place, network operators can seriously consider alternative suppliers of IMS core components and supporting functions. With pure open or closed source software components, network operators are free to deploy an IMS infrastructure in virtualized environments on generic x86 server platforms, eliminating the reliance on vendor hardware. This enables carriers to obtain best-of-breed components from community projects or agile suppliers that are not burdened by the need to support platform-specific hardware or deliver a complete IMS solution.

To achieve a high degree of flexibility, IMS has been defined as a decomposed architecture, with the functionality of its many independent network functions exposed via numerous standardized interfaces. The inherent complexity that comes with such open architectures led early adopters of IMS to depend on a single vendor delivering, in essence, a collapsed IMS core ‘in-a-box’. This approach, however, counters the primary benefit of IMS.

NFV infrastructures are fundamentally designed to orchestrate the deployment and interworking of distinct, standalone network functions. Comprehensive Virtualized Network Function Managers (VNFM) granularly control the spin-up, scale-out, quiescing and killing of individual components, such as those delivering the distinct functionality defined within IMS specifications. More importantly, a comprehensive NFV Management and Orchestration (MANO) layer can fully automate the interconnection of these components, enabling an IMS core comprising multiple functions from different sources to be instantiated as one system, practically at the click of a button.

3. vIMS can scale rapidly and granularly

With a deployment approach that essentially mirrors that of classic network infrastructures, early IMS implementations have been faced with the same scaling limitations. Tightly integrated functions deployed on customized hardware result in monolithic vertical scaling which depends, predominantly, on the addition of physical platforms, which must be shipped, installed and provisioning. Owing to this lengthy process and the highly-integrated nature of early IMS solutions, capacity is almost always added where and when it isn’t actually required.

A virtualized IMS solution can horizontally scale-out on-demand. When deployed as a distinct VNF, each individual IMS function can elastically scale out and in, automatically, under the control of an overriding MANO layer. This extremely efficient approach enables capacity to be added, in real-time, exactly when and where it is required, with no oversubscription or stranded capacity. When these IMS elements are built from scratch as cloud native components, lean OS virtualization techniques (containers) can also enable complete resilience without today’s inefficient 1:1 redundancy techniques.

The implementation of an IMS core infrastructure is table stakes for network operators deploying ubiquitous packet voice and rich unified communications services such as VoLTE, RCS and Mobile UC. A virtualized IMS core built on NFV methodologies is the only way to deliver these services at the price points and with the flexibility demanded in today’s highly competitive communications landscape.

Discover the 4 reasons why network operators should adopt NFV.