4 Reasons Why Containers are Cool for NFV

Containers are all the rage in network virtualization these days. They’re not new to virtualized IT and Web-scale networks; indeed, containers have been around since the days when “docker” only meant someone who worked on a dock. But they are new to the communications networking scene. Linux containers are gaining ground in Communications Service Provider (CSP) plans for network virtualization, especially in preparing for 5G, because they offer many advantages over virtual machines (VMs). 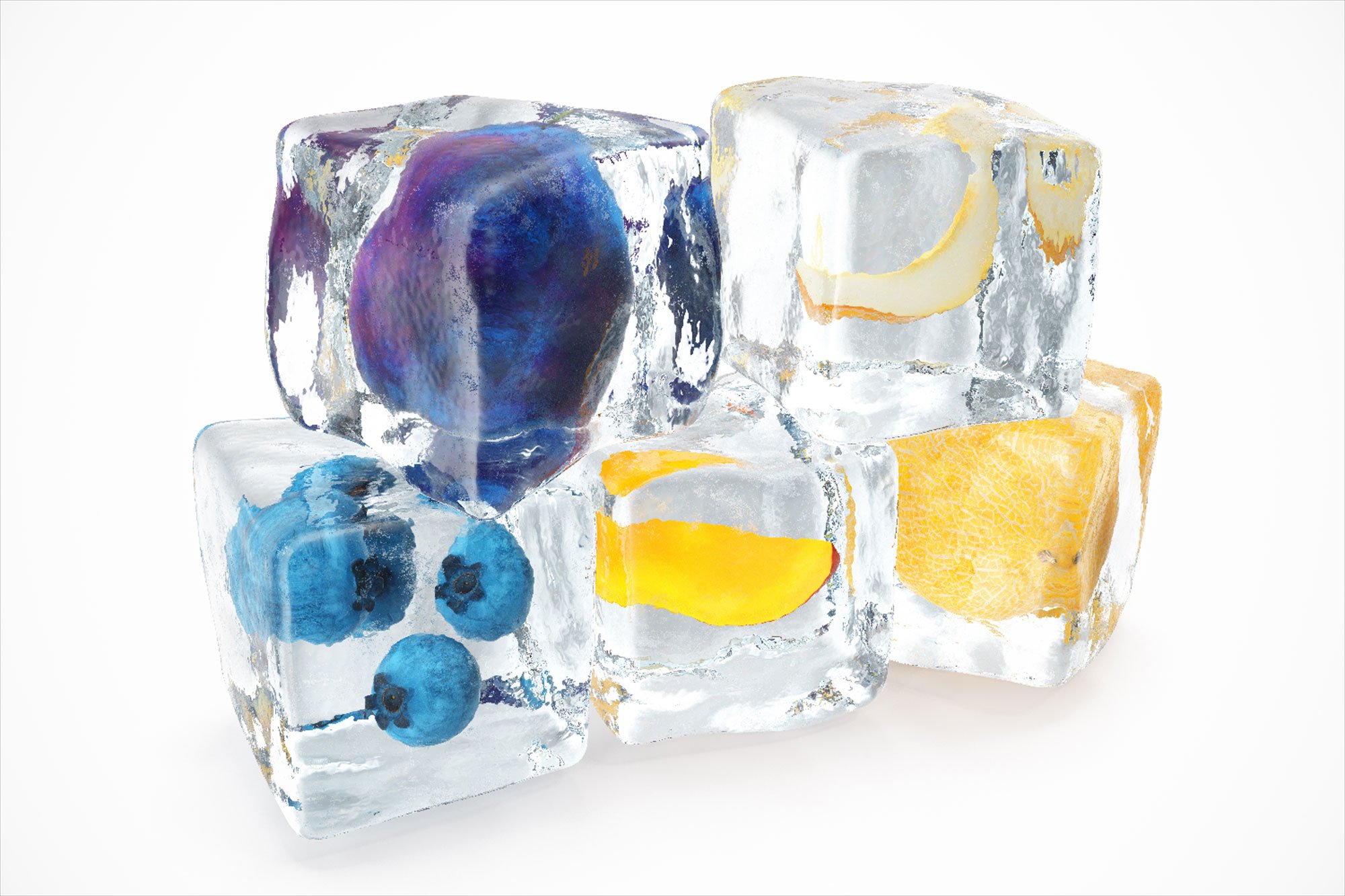 As we describe in our definitive white paper on cloud native design principles, containers leverage a long-standing method for partitioning in Linux known as “namespaces,” which provides separation of different processes, filesystems and network stacks. A container is a secure partition based on namespaces in which one or more Linux processes run, supported by the Linux kernel installed on the host system.

One way to think about the difference between VMs and containers is that a VM is hardware virtualization whereas a container is operating system (OS) virtualization. Both allow multiple workloads to be deployed on the same host. But containers provide an isolation capability that allows multiple apps to share the same host OS without the need for a separate guest OS for each app.

This creates a number of benefits for network virtualization and makes it a key ingredient for realizing the promise of Network Functions Virtualization (NFV). Here’s why containers are so cool for NFV:

All of these benefits translate into cost savings, operational efficiency and service agility for CSPs.

If you need to deploy an application that was originally designed to run on a dedicated server into a cloud environment, chances are you will need to deploy it in a virtual machine because of operating system or hardware dependencies. But if you are writing new software to run in a cloud environment (in other words, cloud native software), then it’s very easy to do so in a container-friendly way. In the realm of Web-scale companies today, most cloud native software is deployed in containers.

Metaswitch is the first company to deliver a complete VoLTE offering built using cloud native software methodologies that can be deployed in public, private or hybrid cloud environments using lightweight containers. We’ve shown that, at a ridiculously low cost, we can spin up an entire one-million-subscriber VoLTE infrastructure on a private cloud using Kubernetes, while employing AWS to provide 100 percent service redundancy from practically a standing start.

For more on containers, check out these previous posts: