Are Telcos Ready for Containers?

Just as operators and vendors are getting comfortable with deploying virtualized network functions (VNFs) in virtual machines, containers have emerged as the better way to host cloud native applications and reap more benefits from cloud environments. In the context of NFV, the rise of containers is perhaps just another indication of the rapid pace of change and innovation that software-based networking enables for communication service providers (CSPs). Even though challenges remain, developments are moving so quickly that there are likely to be container deployments in production telco networks by the end of 2018. 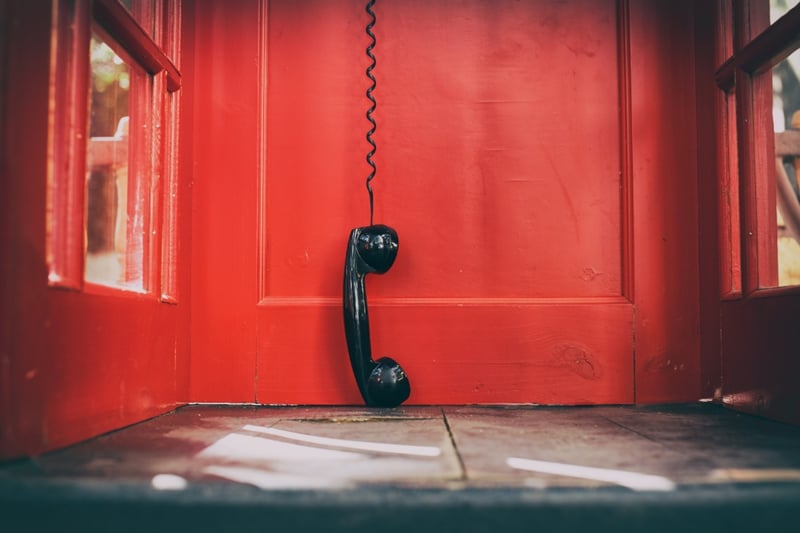 In other words, containers are a much lighter way of deploying multiple workloads on the same host. They make better use of the underlying hardware because they consume less memory and the startup times are faster than VMs, which makes VNF lifecycle management more responsive and efficient. Containers are also highly portable, not only from development environments to production networks, but also between different private and public cloud environments. And finally, orchestration is relatively mature in containers. The container ecosystem has developed good tools for deployment, healing, scaling, monitoring and software upgrades.

To run containers for NFV, CSPs need two key components: a container runtime, such as Docker or rkt; and a container orchestrator, such as Kubernetes, Docker Swarm or Mesosphere.

Adopting containers doesn’t mean CSPs have to ditch VMs. Containers and VMs can co-exist on the same infrastructure. So, CSPs can install containers on bare metal servers or on VMs.

But there are some important challenges to resolve before containers can be deployed in telco networks. Container technology is relatively new and generally immature. That said, container platforms appear to be developing quickly to reach maturity. Also, there are not many VNFs available that are suitable for containers. But the most critical issue is the current lack of support for connecting containers to multiple networks.

As more telcos kick the container tires, there is strong momentum in the Kubernetes community to tackle multi-network support. A Kubernetes special interest group is well underway, and Intel has contributed a solution called Multus. There are enough people who want solutions that we think this issue will be resolved quickly to meet CSP requirements.

For our part, Metaswitch demonstrated Clearwater virtual IP Multimedia Subsystem (vIMS) running on containers more than two years ago. Given that our vIMS is truly cloud native, it was almost trivial to get it to run in Docker. Earlier this year, we demonstrated our VNFs in a VoLTE deployment running on Docker. We’re working with partners such as Red Hat to develop container solutions or CSPs. We’re also involved in proofs of concept for containerized VoLTE with Tier 1 mobile operators in Europe and in the U.S.

As more operators want to understand the potential of containers for NFV, our cloud native expertise is helping them find the answers and to make the most of their NFV cloud deployments.