Cloud Native is More Than Just a Buzzword

In a recent interview with TelecomTV, CTO Martin Taylor was asked about the industry buzzword, “cloud native,” and why it is so important to the development of NFV. In other words, what’s all the fuss about cloud native? This isn’t just the latest craze in networking that will one day be forgotten when styles change and move on. Cloud native software design principles are essential to the success of NFV, as Taylor explained. Cloud native software is designed from the ground up to run in the cloud. It is completely different from software that was built to run on proprietary hardware or bare metal. Cloud native software is critical for network operators because it is easier to deploy, uses hardware resources more efficiently and is more resilient in the face of failures. If designed right and distributed across various locations, not even the loss of an entire data center can stop a service from running.

Cloud native software also introduces the concept of microservices, which essentially decomposes large, complex software tasks into small building blocks, each of which has a well-defined function that is exposed through an API. If a system is broken up into smaller pieces in this way, then each component can individually evolve at its own pace. Unlike chunky monolithic software design, microservices enable service providers to be much more agile and innovate rapidly. Web-scale companies like Netflix have adopted this microservices approach.

Once you’ve decomposed a service into atomic building blocks, the idea is that they can be rearranged in novel ways or deployed independently when an entire network function would be overkill, Taylor explained. For example, an SBC is a complex piece of equipment that performs a variety of functions. Sometimes, operators deploy an SBC just to provide one function, such as SIP message manipulation to overcome an interop issue among different components in their network. This is like taking a sledgehammer to crack a nut. But if you have a microservice that does the SIP message manipulation, then that could be deployed as part of an overall SBC solution or on its own if that’s all a service provider needed. The result is something that uses less resources, is less complex and is easier to manage and deploy.

Most of the VNFs we see today started life on proprietary platforms, said Taylor. They are not cloud native. This is not surprising because it takes about five or six years to develop such sophisticated software for today’s communications networks from scratch and get it to the point where it is mature enough to be deployed. The industry recognizes that cloud native is the better way of doing things if we’re starting with a clean sheet of paper. But not everyone has that luxury as network operators are demanding the same level of functionality they had in physical appliances in their virtual functions. So it will take some time for vendors to recreate those network functions in a form that embodies a cloud-native architecture, said Taylor.

Metaswitch started on the cloud-native journey about five years ago and now we have VNFs that are ready to go into production. We knew that adopting cloud-native design principles was the right way to do NFV.

For more on Taylor’s views on cloud-native software, containers and microservices, please take a few minutes to watch the video. 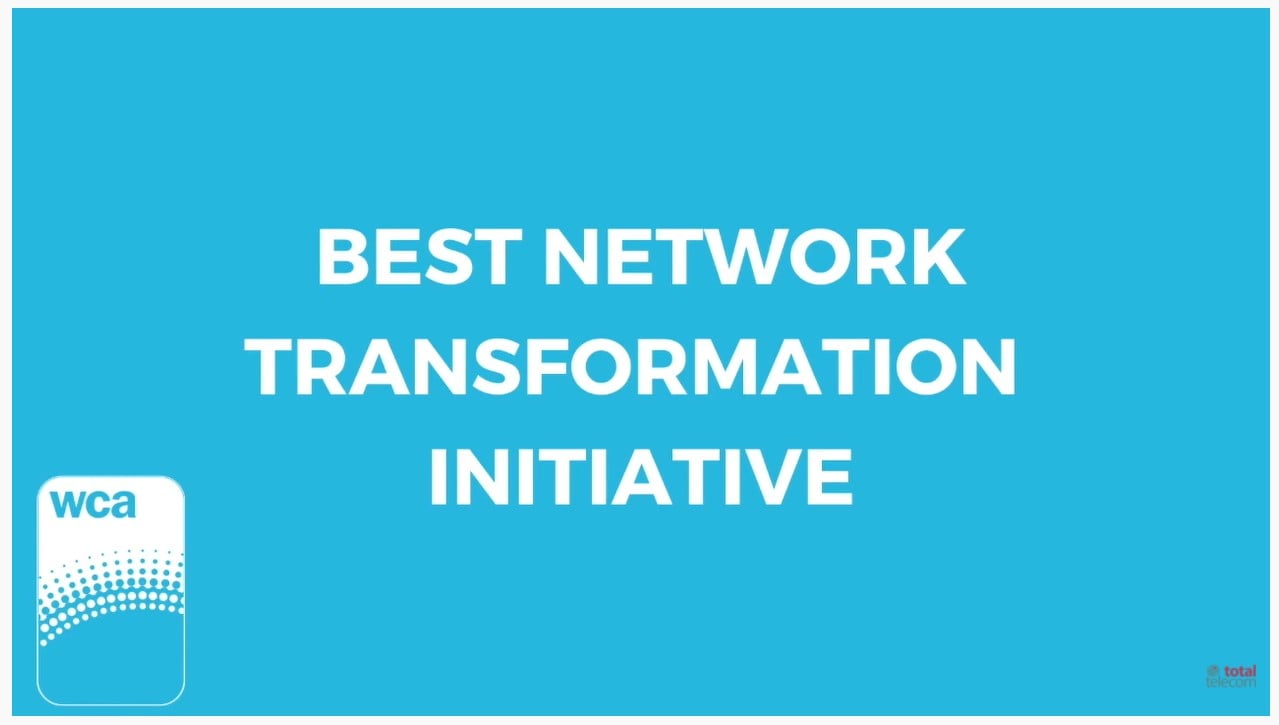