Getting into the weeds with 5G MEC protocol interoperability testing

Every so often I have a tendency to dig a little deeper into internetworking protocols and their origins than is generally considered healthy. While I tend to highlight only major advancements in these technologies (typically as and when they pique my interest) the completion of the latest EANTC Multi-Vendor interoperability test paper reminded me that there’s always work going on in the background to advance and evolve these specifications.* Alongside the theoretical work being carried out within standards bodies such as the IETF, such tests are becoming increasingly important as we become ever more entangled in the aspects of 5G networks. Indeed, it is such events that enable the IETF to uphold its unofficial mantra of rough consensus and running code.

As the gold standard for portable networking stacks, we at Metaswitch have always been keen to stretch our legs at such events. Recently, we’ve been bringing a little more to the table in the form of our NOS Toolkit, which provides a complete software solution for OAM Switching, Routing and MPLS that can run on either software or hardware data planes. As such, our NOS Toolkit is providing the foundation for modern white box offerings supporting open networking solutions where time to market is critical. There’s no better example of that than the Telecom Infra Project’s Disaggregated Cell Site Gateway (TIP DCSG), where a number of vendors are racing to provide products that can deliver on the promise of cost-effective and efficient 4G LTE and 5G traffic backhaul.

Ultimately destined to support fixed and mobile data, 5G network infrastructure is highly dependent on data center technologies. These must, in turn, evolve to support the highly resilient real-time services and communications applications with which network operators are renowned for. While the 5G service-based architecture (SBA) and service mesh technologies are a big part of the puzzle, the underlying data center fabrics must enable the fundamental features required to support mobility, when not afforded by the application itself. As multi-access edge compute (MEC) becomes more prevalent and extends the cloud continuum from the core, such ubiquity - provided by lower levels of the OSI model - become increasingly important.

All this means that standards in the area of EVPN, VXLAN and MPLS or IPv6 segment routing must continue to evolve. For full disclosure, my particular bias towards this particular suite of protocols has been documented in posts with aptly restrained titles such as “Ooh! Ooh! Ooh! BGP, MPLS, Segment Routing and PCE!” so you’ll be glad to hear that I won’t be repeating myself. In support of 5G MEC, the recent EANTC testing chose to focus on evolutions in data center infrastructure and SDN, including EVPN VXLAN MAC mobility, multi-homing and integrated routing and bridging (IRB) along with L2 EVPN services using MPLS.

As the name suggests, IRB supersedes concurrent routing and bridging (CRB) approaches by employing virtual interfaces to allow simultaneous routing and bridging on a single interface, rather than just one or the other. Sometimes referred to as routed VLAN interfaces (RVI’s), IRB implementations enable traffic to traverse discrete virtual LAN’s without the need for a distinct router. IRB is an essential technology for building large network virtualization overlays in support of dynamic leaf / spine topologies within modern data centers.

One of the most important areas of network evolution is around orchestration and automation. Software Defined Networking (SDN) enables the type of dynamic networking that is absolutely critical in highly distributed MEC environments. Plus, SDN dramatically simplifies the provisioning and management of individual services and complete network slices from common infrastructure components and resources. This goal can only be realized if the industry has universally agreed on a common network configuration protocol and language. Something akin to SNMP but without the numerous disadvantages a protocol with 30 years of baggage inherently brings.

That’s where NETCONF (NETwork CONFiguration), RESTCONF and YANG come in. That said, NETCONF is no spring chicken itself, having been ratified in the IETF nearly a decade ago. However, regular readers of my posts will already know that in telco terms, a 10-year-old protocol is still considered to be in its ‘running in’ phase. To augment NETCONF, RESTCONF emerged some years later to extend RESTful API options to developers and operators. While NETCONF and RESTCONF provide the underlying protocol for installing, modifying and removing devices in a network, YANG is [Yet Another Next Generation] data modeling language which standardizes the operational and configuration data of the element. Another IETF offspring, YANG is to NETCONF what Structure of Management Information (SMI) is to SNMP.

NETCONF and YANG must be continuously updated as the underlying platforms and protocols evolve to support new network architectures and service implementations.  As Metaswitch has once again been at the forefront of these developments, we took the opportunity to showcase them at the EANTC interop event. As features are added, we must check that NETCONF can handle not only base device configuration, but also new functionality added at the protocol level. In this recent testbed, we proved NETCONF orchestration of EVPN VXLANs, EVPN MPLS and L3VPN Segment Routing plus L2VPN.

Protocols cannot be developed in isolation, so large multi-vendor test events like those put on by EANTC are a critical weapon in the industry interop arsenal. Plus, for someone like me who likes to dig into the details without actually getting his hands dirty, they serve as an excellent resource for determining what real ground we are making in the evolution of these fundamental 5G infrastructure enablers.

To learn how to build a Network Operating Systems in today’s world of disaggregated routers, download the Metaswitch NOS Cookbook.

*The boss says I'm starting to sound like the people who write the backstories on packets of new age rustic potato chips. Fair call. 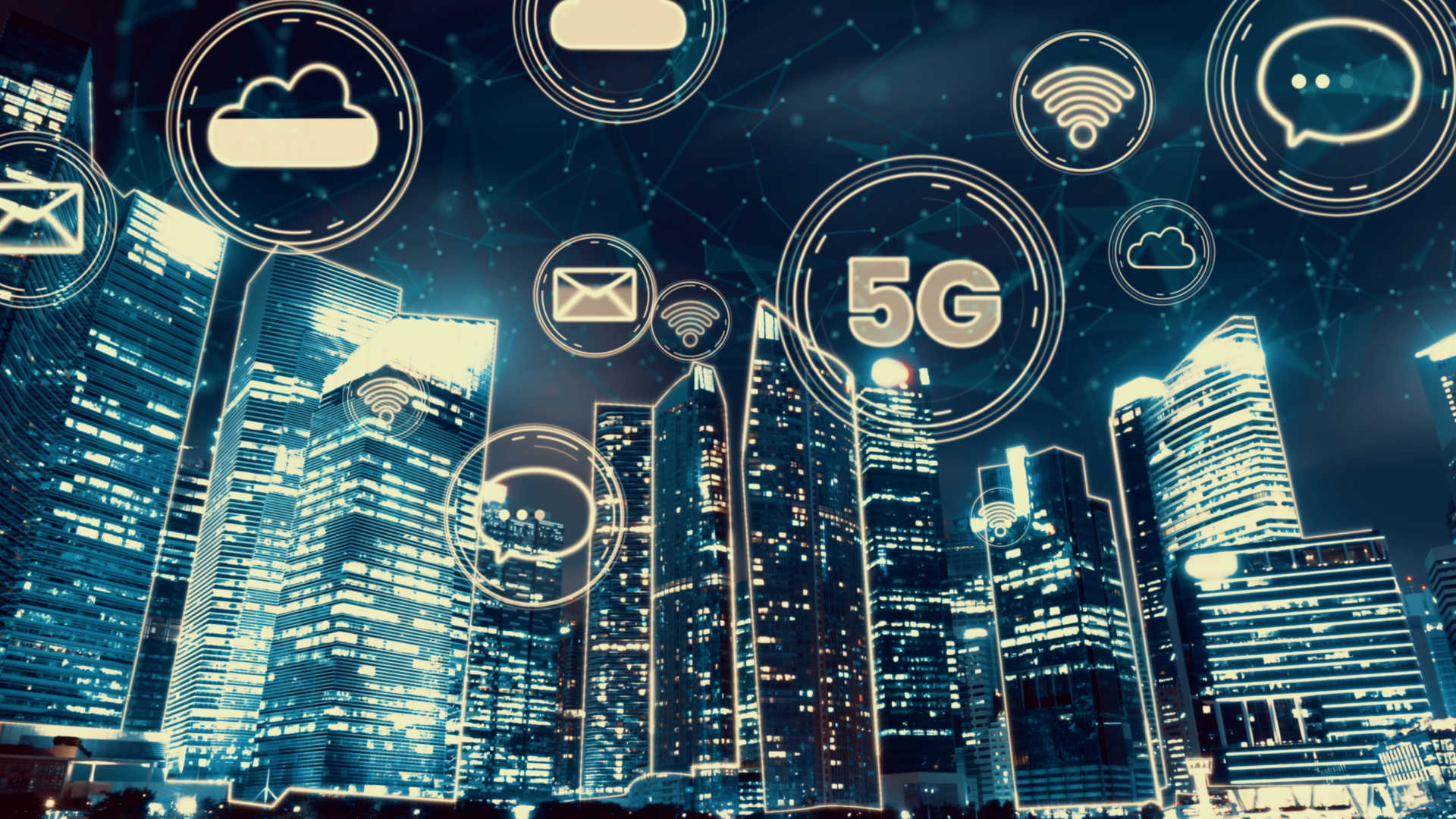 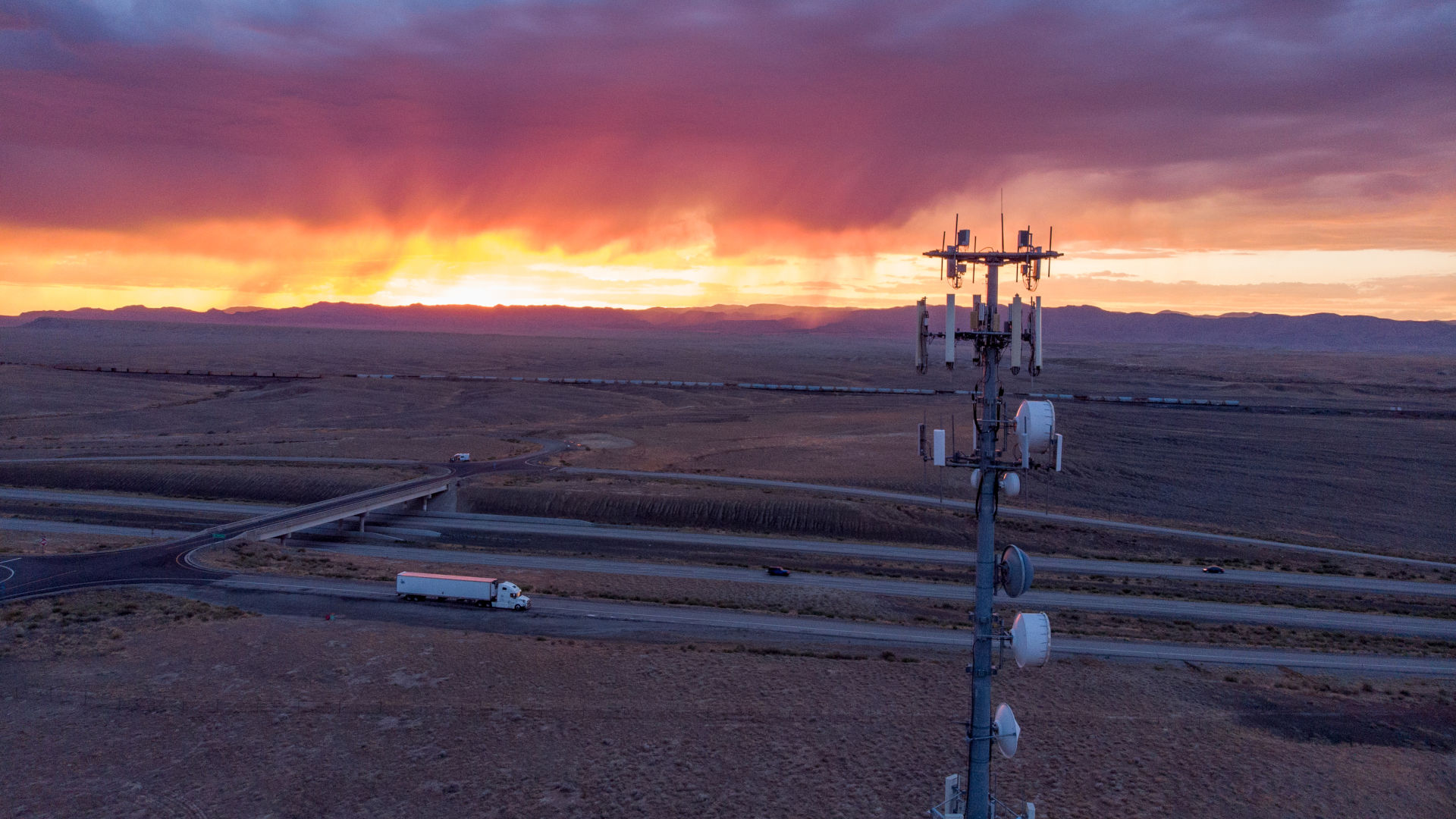 The road to private wireless networks
Posted By Simon Dredge on November 10, 2020
A few weeks ago, our SVP of 5G Strategy - Shubh Agarwal - participated in a panel session on Private Enterprise 5G that was part of the Fierce ...
Read More