How to Simplify VoLTE Roaming

The pace of voice over LTE (VoLTE) service launches is picking up worldwide. Currently, 194 operators have launched VoLTE high-definition voice services in 91 countries, and 262 operators are investing in VoLTE in 120 countries, according to the latest stats from the Global Mobile Supplier Association (GSA). But few operators have implemented VoLTE roaming that would provide a seamless service for their customers when out of range of their home networks. 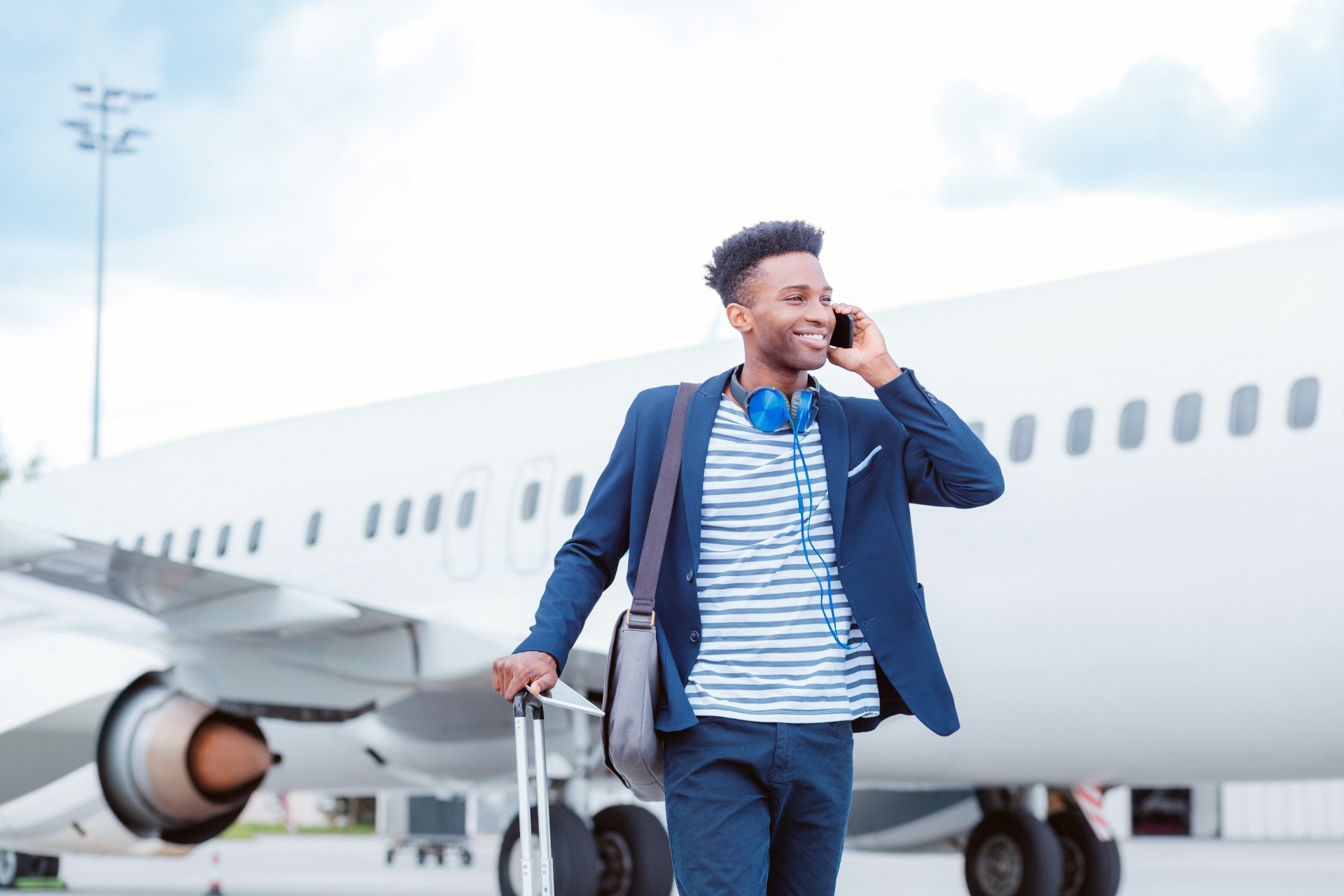 When VoLTE subscribers roam internationally or even within their own countries, their voice calls will most likely use a local 3G network – a.k.a, circuit switched fallback (CSFB) – rather than a local 4G LTE network. This is not ideal for operators or their customers. While roaming on 3G networks, subscribers don’t have access to the rich VoLTE features they enjoy on their home networks. And until VoLTE roaming becomes pervasive, operators can’t shutter legacy 3G networks and re-use that spectrum for advanced 4G or 5G services, which is one of the main benefits of VoLTE.

There are many reasons why operators have been slow to deploy VoLTE roaming, but the main one is that it’s very complex in terms of technology and regulatory issues. The GSMA provides guidelines for standard ways of implementing roaming, interconnection and interworking for IP Multimedia Subsystem (IMS), which is the core network technology that VoLTE requires. But it’s still complicated.

For starters, due to different interpretations of IMS standards, VoLTE networks are not easily interoperable, which makes interconnection, peering and roaming difficult. In addition, there are several reference architectures for implementing VoLTE roaming, and each has distinct advantages and disadvantages:

In an ideal world, a VoLTE roaming implementation would meet four key requirements:

We think there’s a simple way to cut through the complexities that are holding back commercial VoLTE roaming services.

Key Ingredients for Private 5G/LTE Services
Posted By Steve Gleave on April 27, 2020
Advances in wireless technology, edge computing and the availability of unlicensed spectrum together create a fertile environment for developing ...
Read More

Metaswitch is in the 5G/LTE Zone with Microsoft Azure
Posted By Steve Gleave on April 01, 2020
Metaswitch is one of the leading cloud native 5G packet core vendors in Microsoft’s Azure Edge Zones 5G ecosystem. Due to our long-standing cloud ...
Read More