Metaswitch has gained a wealth of NFV experience by helping customers take our virtual network functions (VNFs) from proof of concept to lab trials to production networks. Along the way we have learned a lot about what works and what doesn’t and how to overcome unexpected issues as they arise.

It certainly helps if your VNFs are cloud native - and we'll shortly be running some educational topics on the benefits of being truly cloud native - but here's a quick summary of some of the lessons we've learned so far about deploying NFV:

In some ways (mostly vendor marketing), it feels like NFV has been with us for years, and already beaten to death.  In other ways (the practicalities of deployment and maximizing performance), the industry is still just getting started. With more than 30 years experience of writing hardware independent, high performance communications software, Metaswitch helps companies get started on and complete their journey to NFV. 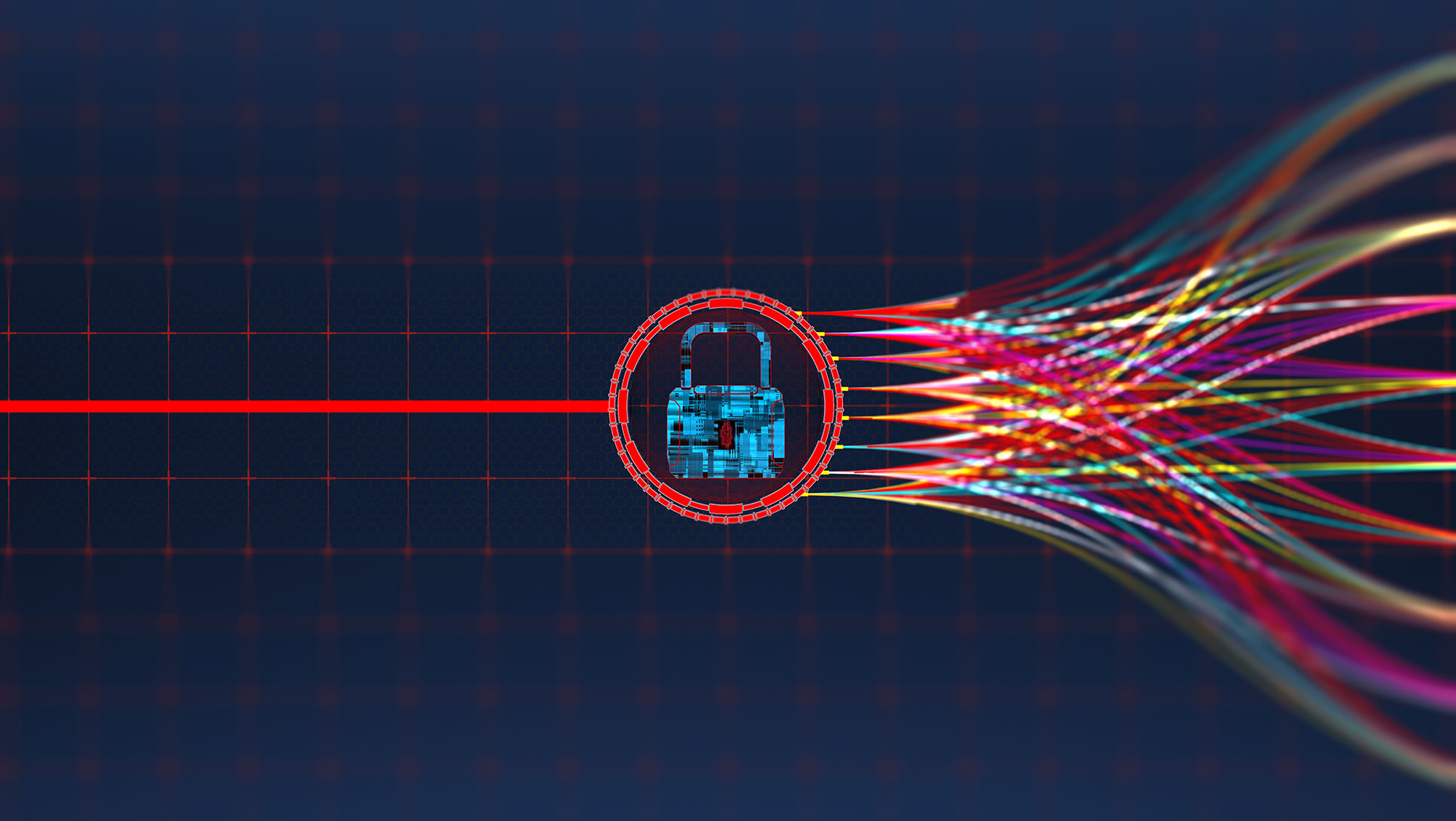 Protecting our customers from telecom fraud
Posted By Steven Kennedy on August 31, 2018
The unfortunate truth these days is that you simply aren’t a communications service provider until you’ve had a run-in with telecom fraud. This can ...
Read More 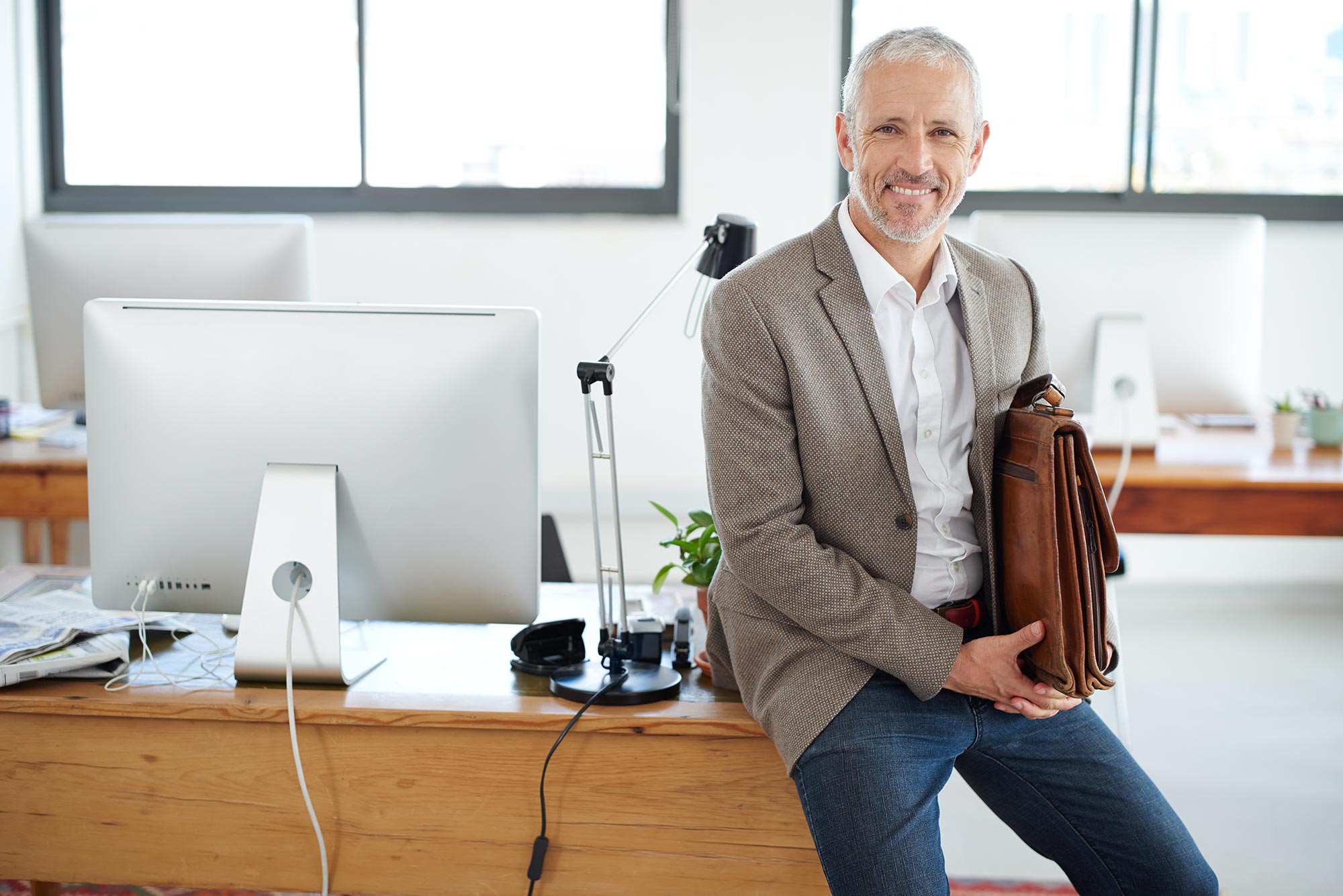 3 people whose jobs get easier with NFV
Posted By Iwan Price-Evans on September 22, 2017
As anyone in the telecom world will tell you, network functions virtualization (NFV) is about transforming telecom networks into a modern, flexible ...
Read More