There’s understandably some confusion in the market about what cloud native really is. Today, just about every telecom network product tends to be presented as cloud native, and it’s not easy to distinguish those that are truly cloud native from those that miss the mark. To help CSPs make sense of the mixed messages they’re receiving from the industry, Metaswitch CTO Martin Taylor has published two white papers that objectively explain what cloud native network functions are and what it means to be a cloud native telco. 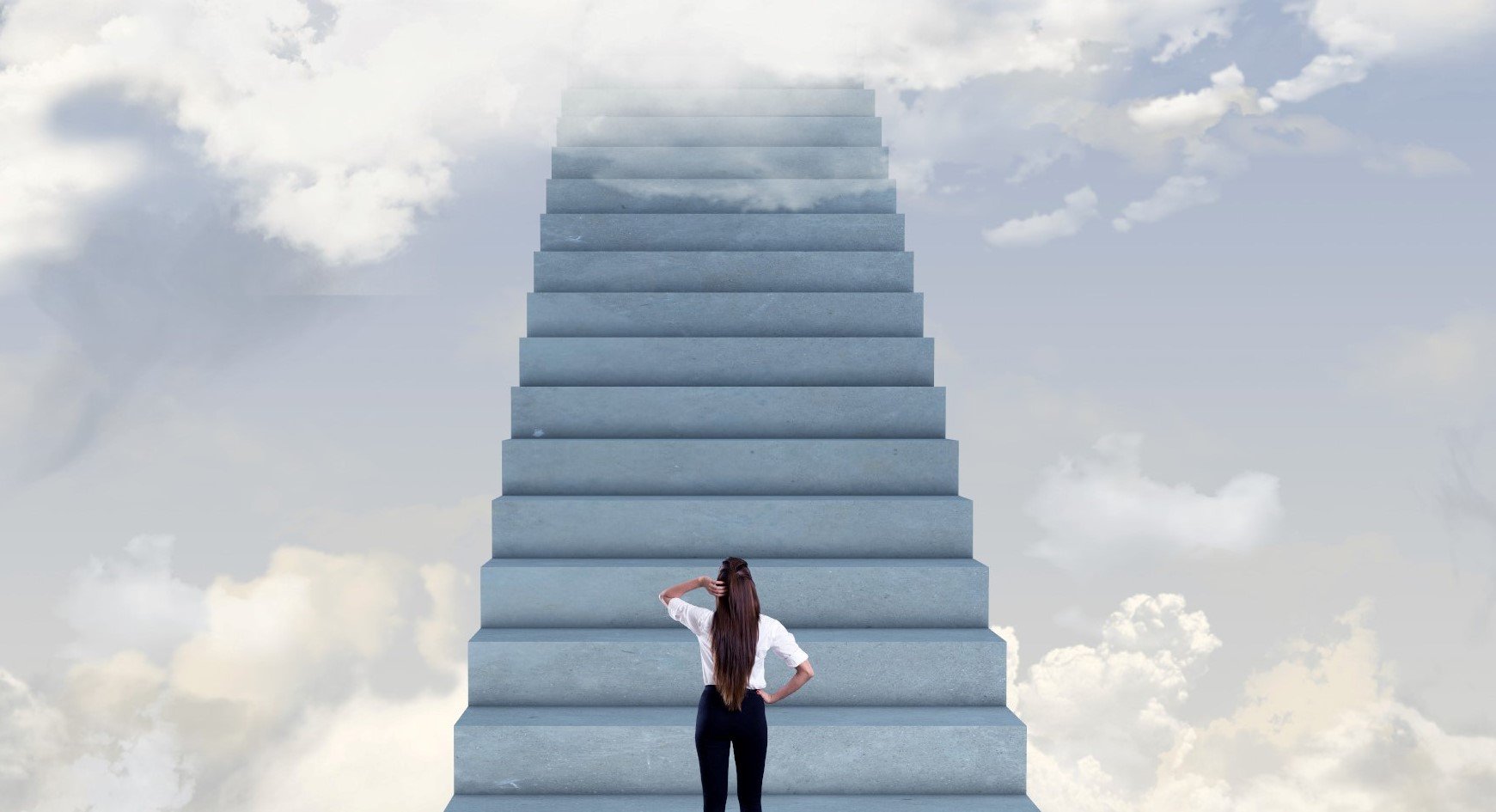 In a recent interview with TelecomTV filmed at the Great Telco Debate in London last month, Taylor discussed many of concepts in the white papers and clarified what cloud native really means.

It’s important to keep in mind that cloud native is a moving target, he explained. It’s essentially the current set of best practices used by web-scale application developers. Cloud native looks different today than it did three or four years ago because the world has moved on.

“The papers provide a snapshot of the state of the art in cloud native best practices and a scorecard – that is, a set of criteria that CSPs can use to winkle out the truth about whether something is cloud native or not,” he said.

But Taylor acknowledges that it’s not easy to distinguish between truly cloud native network functions and those that aren’t quite there. “Nothing is completely black and white; it’s not a binary distinction,” he said.

For more on Taylor’s views on cloud native, please watch the video on TelecomTV:

Going Cloud Native Starts with a Bold Step
Posted By Steve Gleave on February 19, 2020
In any discussion of the merits of cloud native for telcos, it’s important not to lose sight of the big picture: as revenue per bit continually ...
Read More