What is a mobile telephony application server (mobile TAS) / MMTel-AS? 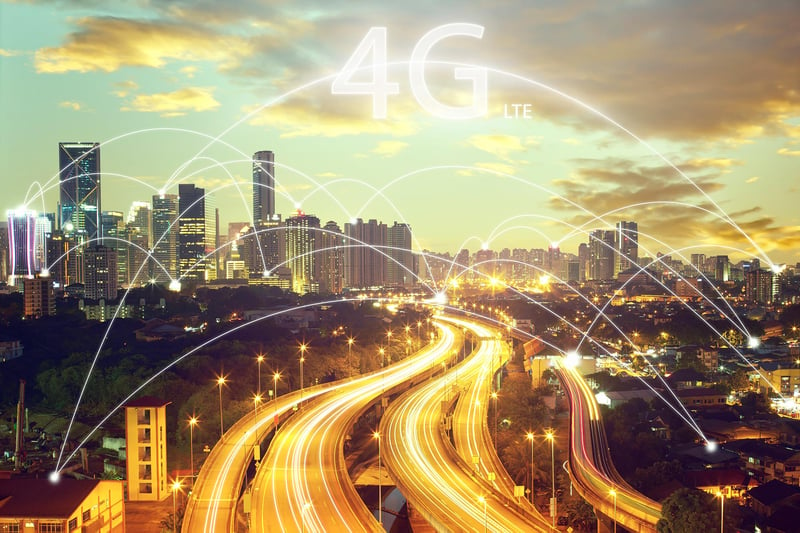 A mobile TAS can serve multiple functions, including:

A mobile TAS that supports both TDM and IP network infrastructures can be an essential element in IP network transformation.

Some mobile TASs are purpose-built hardware appliances while some are virtualized network functions (VNFs) capable of running on general-purpose hardware or in a cloud environment as part of an NFV deployment.

Contact us to learn more about Metaswitch's Rhino Mobile TAS