Metaswitch® today announced that it will focus on a number of innovations designed to enhance performance and simplify deployment and management of virtual networks at MPLS + SDN + NFV World Congress 2016, held March 8-11, 2016, in Paris. Metaswitch event activities include a demonstration of BGP EVPNs and MPLS segment routing with PCE, as part of the EANTC MPLS and Ethernet Transport Interoperability Event, in addition to a presentation on these technologies as part of the NFV & Open Source conference track.

“Ethernet VPNs (EVPNs) represent a significant evolution over existing multipoint-to-multipoint Layer 2-over-Layer 3 virtual private networking techniques, while MPLS segment routing with PCE promises to be one of the truly game-changing technologies in network virtualization,” said Simon Dredge, director of technical marketing at Metaswitch. “We are very pleased to have achieved a number of innovations with regard to their development and implementation, and to be demonstrating them using our portable networking stacks in both our stand and in the interoperability showcase.”

EVPN is a newly ratified method for deploying virtual private networks. Equally at home in both new data center interconnect (DCI) applications and within the data center itself, EVPN dramatically simplifies deployment and troubleshooting. The MPLS segment routing with PCE demonstration highlights the ability to initiate and terminate an end-to-end segment routing path, as determined by a stateful PCE controller, without employing in-band hop-by-hop label distribution (LDP) or resource reservation protocol (RSVP).

In addition to these demonstrations, Metaswitch Networking Architect Charlie Stedman will present Thursday March 10, 2016, in Track 2 – NFV and Open Source – on “Enabling NFV and SDN with a Distributed Control Plane." The presentation will cover the latest status of the standards on which SDN, NFV, MPLS segment routing and EVPN are based, and how they are becoming real, interoperable, deployable technologies.

“The scope and strength of our presence at this event is a testament to what we see as the growing criticality of SDN and NFV in both service provider and enterprise networks,” said Martin Taylor, CTO of Metaswitch. “We look forward to engaging our fellow participants and event attendees as we work together to increase the performance, usability and cost-effectiveness of future network solutions.” 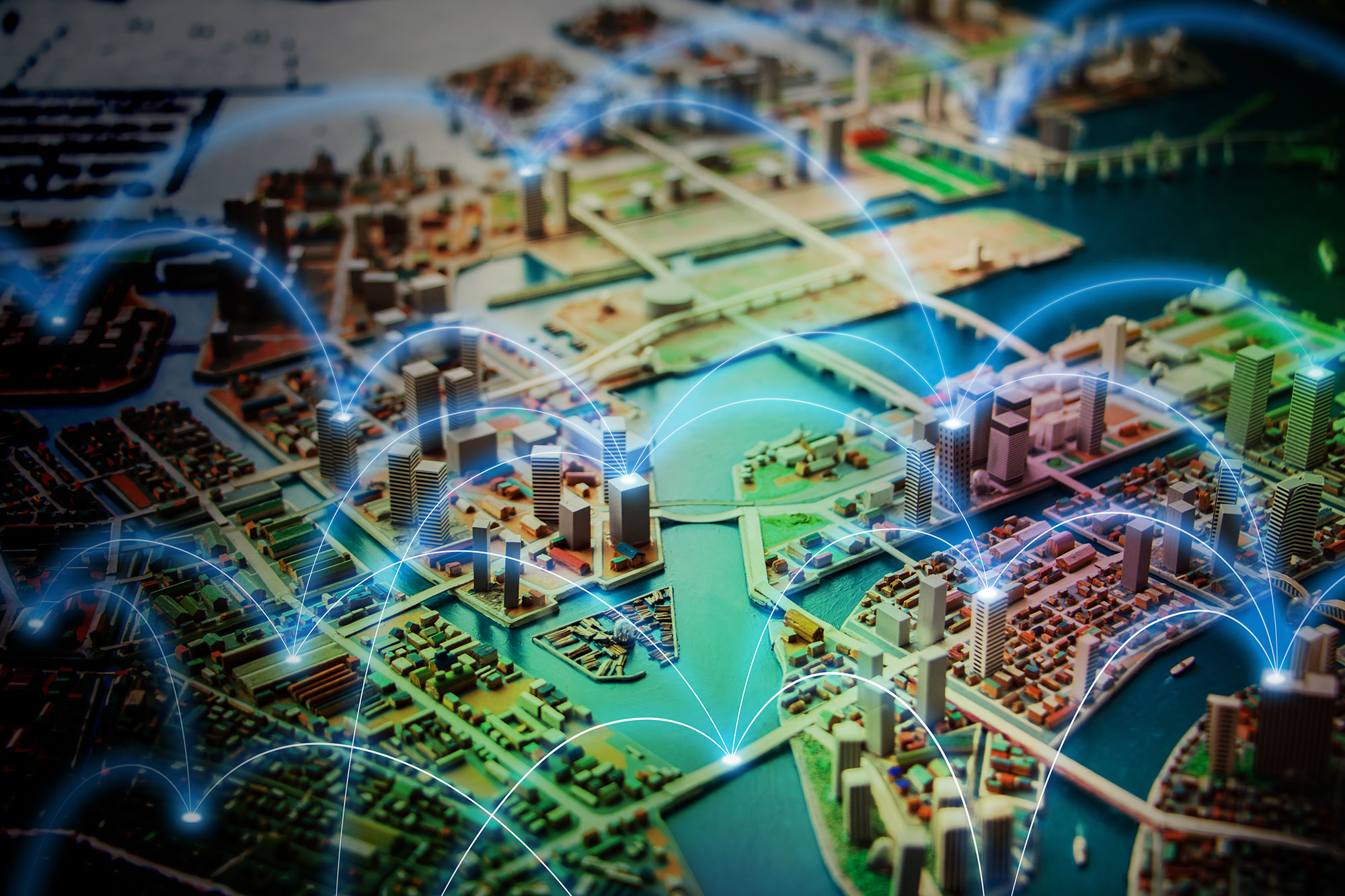