LOS ALTOS, Calif and RESTON, Va. – January 2, 2020 – Metaswitch and Transaction Network Services (TNS) applaud the U.S. government’s efforts to stop robocalls by putting into law the Pallone-Thune TRACED Act. Passed on December 30, the Act allows telephone carriers to verify calls and allow robocalls to be blocked in a consistent and transparent manner --- without extra charges for consumers. 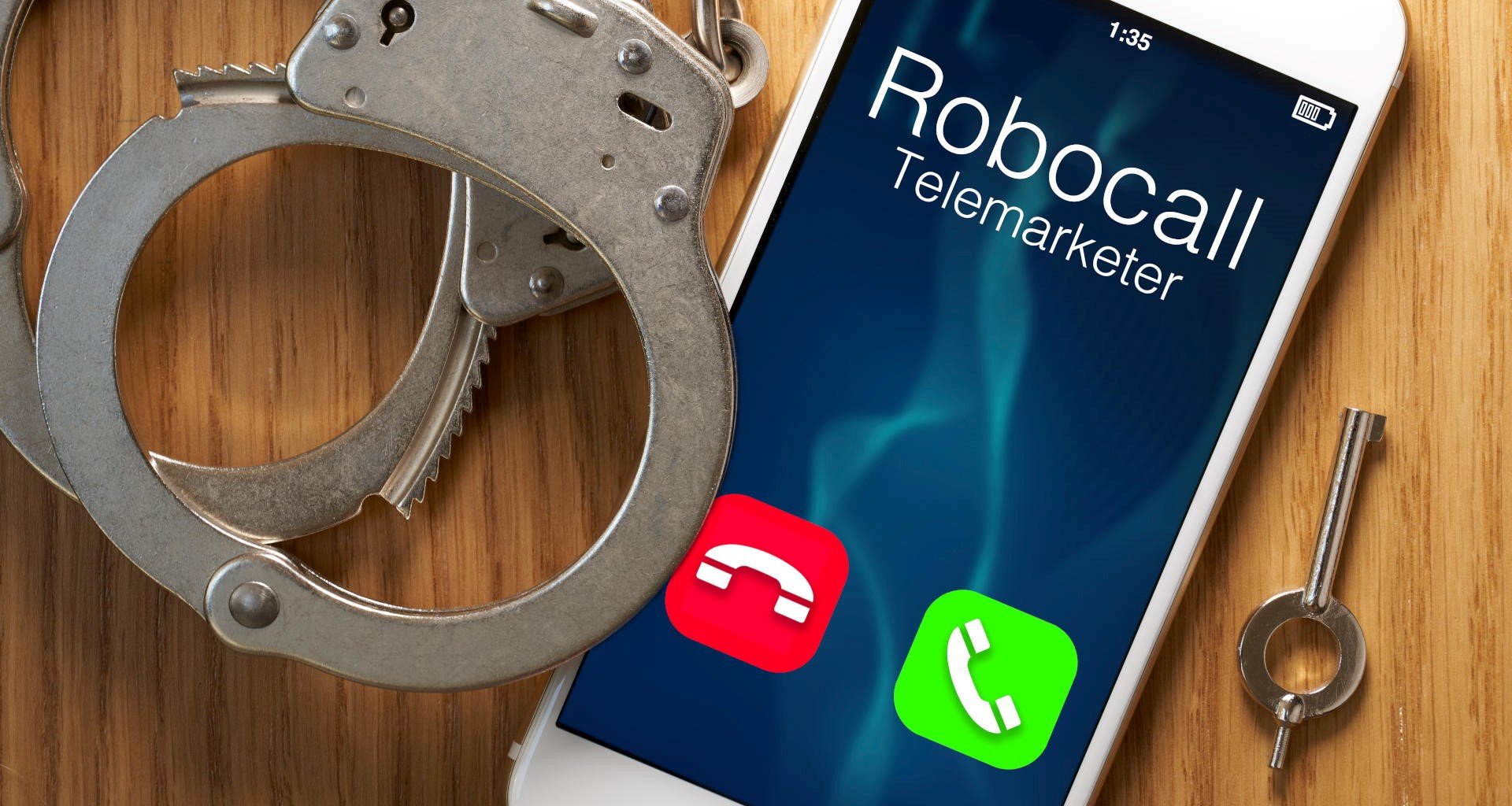 The legislation also aims to provide the Federal Communications Commission (FCC) and law enforcement officials with new abilities to quickly combat scammers and reduce fraudulent schemes often carried out by robocallers. It is estimated that more than 200 million unwanted robocalls are made per day with the bulk originating from smaller regional carriers and VoIP providers. According to the 2019 First Half Robocall Investigation Report from TNS, the top six U.S. carriers account for 70 percent of total call volume but only 12 percent of high risk (scam/fraud) robocalls originate from numbers owned by Tier-1 carriers.

The solution leverages TNS’ visibility into over 1 billion cross-carrier call events daily resulting from TNS’ connectivity with more than 500 North American carriers. Data analytics and machine learning are critical to determining with speed and accuracy which calls should be labeled or blocked in real-time and which ones to let go through to subscriber phones, layered with the call authentication parameters. With support for universal call blocking of illegal robocalls as defined by U.S. and Canadian regulators, it also allows operators to identify and apply treatment to spoofed calls that have traversed non-IP networks such as TDM networks, or those that do not have the STIR/SHAKEN framework deployed.

“With the passage of this law, carriers of all sizes will need to start taking action to comply with the new requirements using STIR/SHAKEN to protect their business and consumer subscribers and restore trust in voice calling,” said Joe Weeden, VP, Product Management, Metaswitch. “Instead of spending months on interoperability testing and other cost-intensive components of STIR/SHAKEN implementation and deployment, carriers can deploy the Call Guardian Authentication Hub in a matter of days.”

Call Guardian Authentication Hub complies with the earlier FCC Declaratory Ruling that voice service providers may, as the default, block calls based on call analytics that target unwanted calls. This is as long as their customers are informed and have the opportunity to opt-out of the blocking and offer customers the option to block calls from any number that does not appear on a customer’s “white list” or contacts list, on an opt-in basis.

“Carriers are heeding the call of the FCC, legislators and State Attorney Generals to thwart robocalls and are proactively taking steps to protect consumers and businesses,” said Bill Versen, Chief Product Officer, TNS. “In concert with Metaswitch, Call Guardian Authentication Hub fills this market gap with data analytics and machine learning that are critical to determining which calls should be blocked in real-time and which ones to let go through to subscriber phones.”