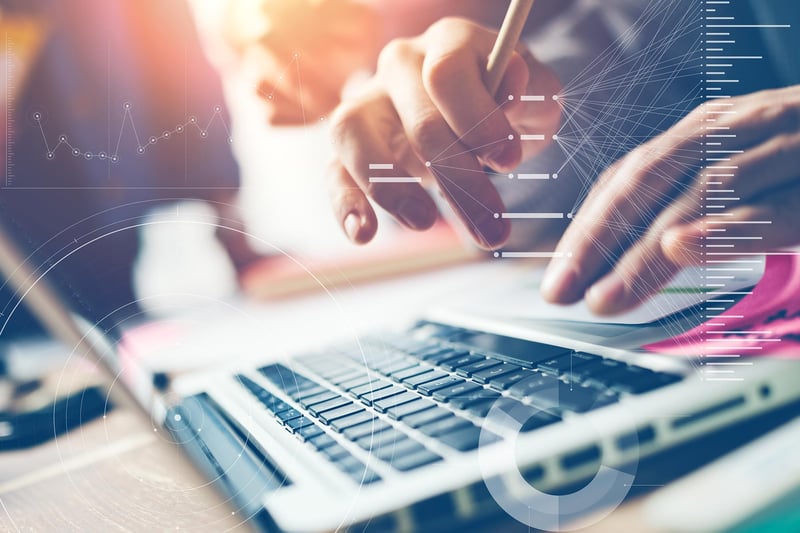 “Synergy confirmed that Metaswitch once again outpaced all others with global shipments of vSBCs in the first quarter of 2017,” said Jeremy Duke, founder and chief analyst of Synergy Research. “Metaswitch’s early move on SBC virtualization and their proven expertise in NFV had put them in the front of the market last year and our research shows that Metaswitch still leads the way in shipments of virtualized SBCs.”

Perimeta is known as the world’s first software based, carrier-class Session Border Controller and the first available as a VNF (Virtualized Network Function) that delivers the security and performance demanded by real-time communications services deployed from cloud environments, while also providing a level of visibility previously unavailable to network operators. Equally applicable to both VoLTE access and interconnect services, Perimeta reduces operational costs, enhances subscriber satisfaction and simplifies network deployment by eliminating the complexity and expense of external monitoring devices and/or analysis software.

Metaswitch is enabling carriers including AT&T, who selected Perimeta to power a portion of its software-centric network, and Sprint, who are deploying Metaswitch products and technologies to enable the accelerated development and deployment of advanced mobile communication services for businesses and consumers.

“Metaswitch has established clear leadership in this market because Perimeta enables carriers to easily migrate from legacy appliances and hardware to quickly launch, secure and connect communication services in the cloud,” said Micaela Giuhat, vice president of product management at Metaswitch. “Perimeta is easily integrated into the operator’s virtualized environment, a critical requirement for today’s leading, software-centric service providers.” 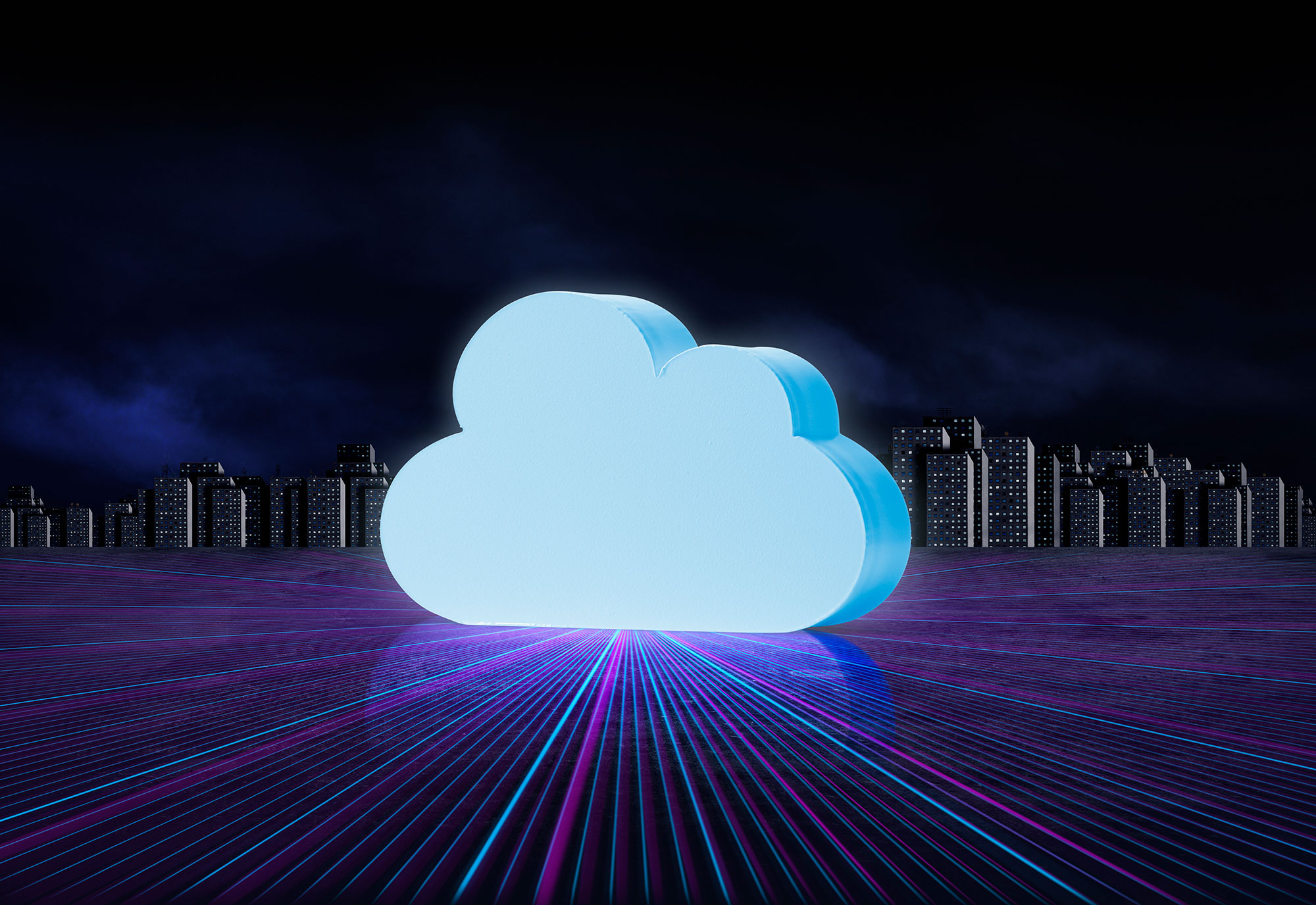 License at will: Metaswitch’s Perimeta seen as the intelligent choice for TPx
Posted By Metaswitch on August 22, 2018
Leading managed services provider selects the only session border controller with the smarts to meet the needs of a cloud-driven business LOS ALTOS, ...
Read More